Form liners are the liners used in the preparation of designs on concrete walls. The use of form liners often results in more attractive walls for highways, neighborhoods, beaches and parks. Form liners come in many different shapes and designs, and can produce a variety of different results on concrete.

The process typically begins with a determination that an aesthetically interesting barrier is needed. Then concept drawings are made by the design team and presented for approval. Once the design is accepted by the surrounding neighborhood and building team, the drawings evolve into sculptured creations. The sculptor can create the original work using a variety of mediums, such as clay, polyurethane and wax. When the masterwork is finished, a cast is made using synthetic liquid rubber, and from this cast, form liners are produced in the reverse image of the original. 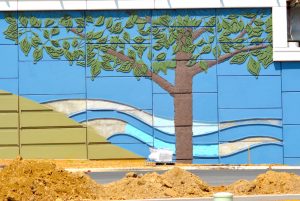 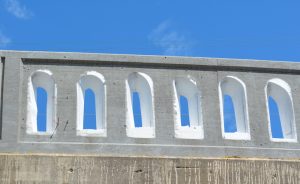 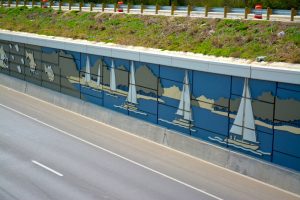 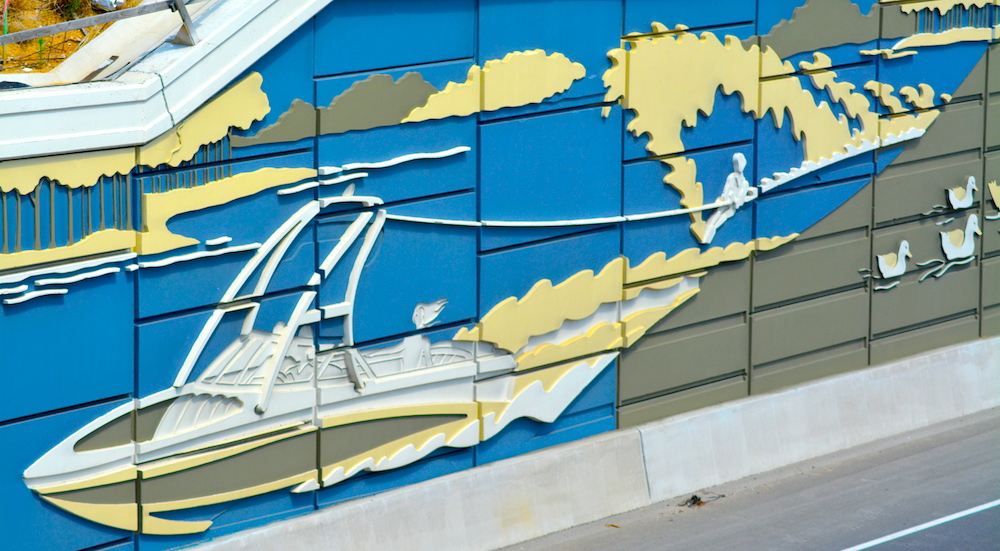 Concrete Formliners can be used to create amazing artwork that is functional as well as attractive. These murals on the sides of highways make a driver’s commute not so boring.

Stay connected with us on your favorite social media sites.